You may not know this, but Portugal has had a significant impact on how the world map is drawn today. In this article, we will try to explain how this came to be. 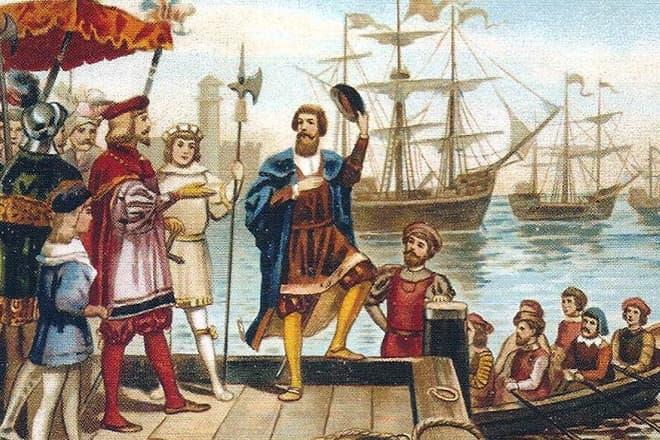 Despite its small size, Portugal has had great influence all over the world and colonized several countries in many different continents. For example, in Mocambique, Portuguese is still spoken to this day even though the Portuguese colonizers left long ago. And in the Far East, Portugal had influence over parts of India, China and Japan for a long time. Especially in the casino paradise of Macau, which today belongs to China. While Macau probably was the most significant colony of Portugal, it was handed over to China back in 1999.

There were several reasons for Portugal’s great influence. One of them being the many Portuguese explorers who set sails into the unknown and established trade routes with Asian countries. Another reason was the Portuguese missionaries who spread the Christian gospel around the world. The Portuguese converted many Asians to Christianity, that is until the Japanese inquisition stepped in and banished or even outright executed the missionaries. If you want to learn more about the Portuguese missionaries’ struggles in Japan, we recommend you watch the movie Silence featuring Liam Neeson. 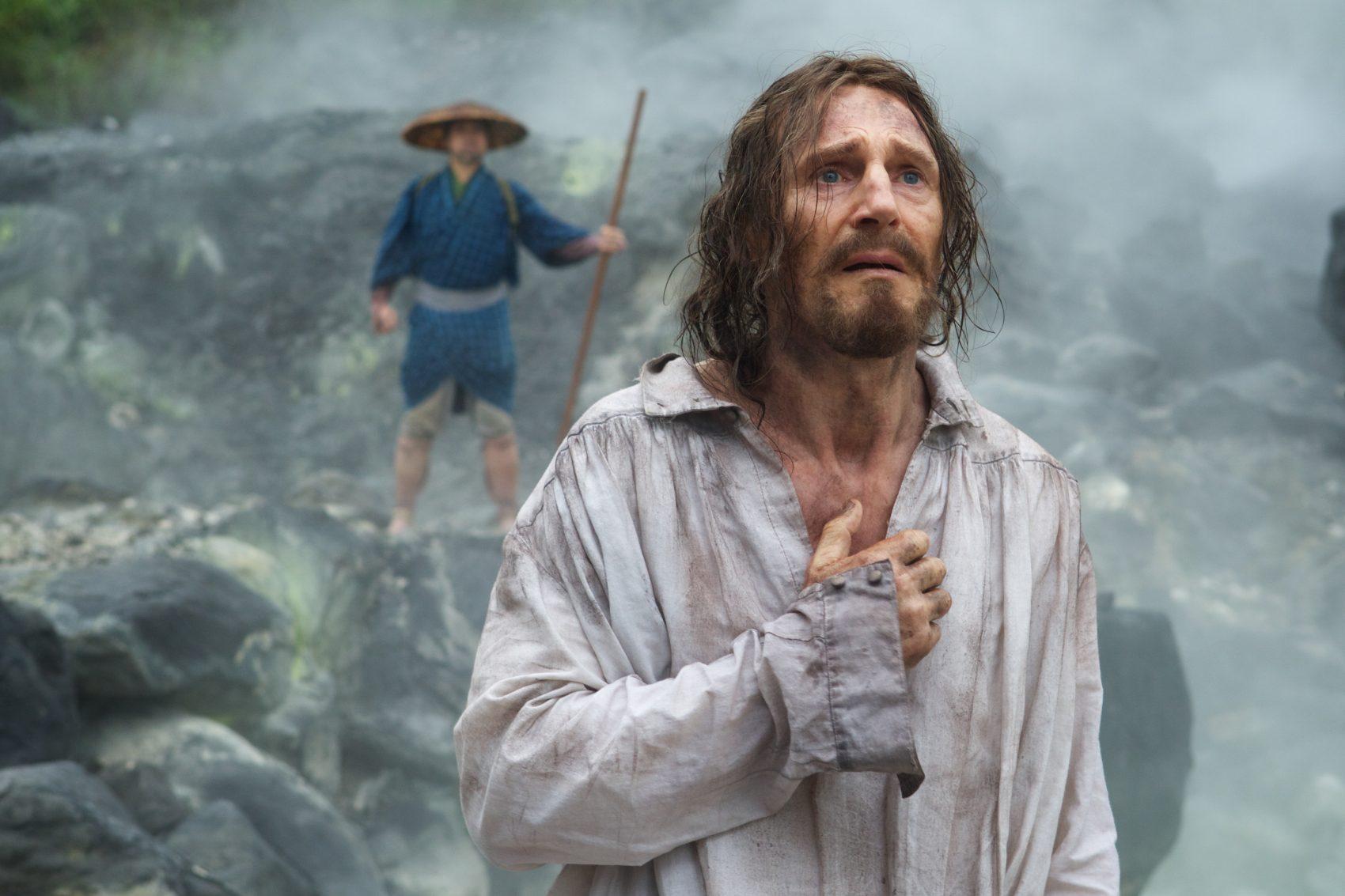 But let’s get back to Macau. This colony was established in 1557 as a trading hub for the Portuguese settlers and travellers from other European countries. When the British Empire established the colony of Hong Kong in 1842, Macau lost its status as the most important trading post on the East coast of China. While it took over 150 years for Macau to fully become Chinese territory, the Chinese culture and way of life was present throughout Macau despite the Portuguese government influence.

While many people living in both Macau and Hong Kong consider themselves sovereign and independent from Chinese rule, China has repeatedly pushed for more political and financial influence over the regions. Macau and Hong Kong has been hotbeds of political power struggles and friction between the Chinese government and the local population. In the year 2020, which has been rife with controversy of all kinds, protests and civil disobedience has been sparked all over Hong Kong and Macau.

One might wonder why China would care for such a small region when they are one of the largest countries in the entire world, but we need only look back a few hundred years in history when Portugal and England ruled over these colonies to understand how important they have been for international trade.

We hope that China and Macau will remain a close friend of Portugal and that the student exchange programs will continue to improve the relations for many years to come. If you are interested in learning more about how Portugal has influenced both culture and language in the far corners of the world, stay tuned and we will dig further into this topic soon.